OliverJacob Tuesday 20, September 2016 11:35 PM
@STYGoc The EP is fucking sick guys, the two unreleased tracks are the best of the lot in my opinion. UK tour with Architects will be huuuge 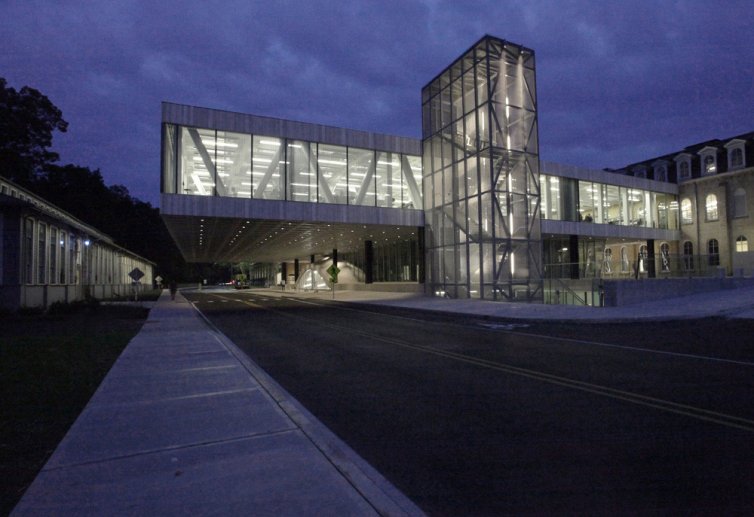 The London school was also rated second best place to study architecture in the world in a recent ranking by higher education data specialists QS.

Two schools have made debuts in the top ten after rising up the table this year - the University for the Creative Arts rose a massive 25 places to ninth position while Huddersfield crept up nine places to sixth place.

Other schools making a significant improvement on last year’s ranking include Coventry, Newcastle, Kingston, and Anglia Ruskin, which shot up the list by 21 places.