ALawley Wednesday 14, September 2016 09:19 PM
@Anna Lawley: Our hotel is an old 19th century rail station, and the architecture is amazing. 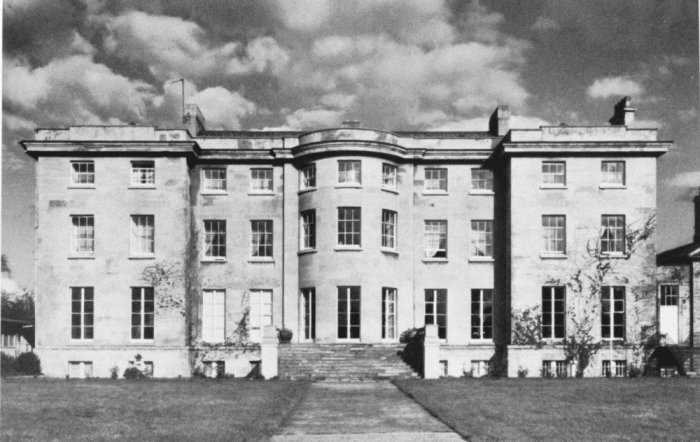 Architecturally, Cork is very much a city of the 19 th century. The majority of the buildings on the principal streets and many of the churches and public buildings date from that period. A small number of architects contributed enormously to the architecture of Cork during the century. The Pain brothers, James and George R., designed a number of public buildings in the first half of the century, as did the Deane brothers, Kearns and Sir Thomas. In the second half of the century Sir John Benson was very influential and notable contributions were made by William Burges, the designer of Saint Fin Barre’s Cathedral and E.W. Pugin who designed SS. Peter and Paul’s Church. Among the works of G. R. Pain are the interior of Saint Mary’s and Saint Anne’s Cathedral (extensively refurbished in recent times), St. Patrick’s Church and the Holy Trinity Church. With J. Pain he also designed the old County Gaol (now part of U.C.C.) and the County and City Courthouse (another building which has undergone major refurbishment). Sir Thomas Deane designed the Commercial Buildings (now the Imperial Hotel) and the Queen’s College that later became U.C.C.Kearns Deane designed St. Mary’s Church on Pope’s Quay and the Cork Savings Bank on Lapp’s Quay. Sir John Benson left his mark on Cork with his designs for St. Patrick’s Bridge, the Athenaeum (later the old Opera House), the English Market, St. Vincent ’s Church and others.