BoxingSkills Monday 19, September 2016 10:37 AM
@Boxing Skills: Boxing evolved from 16th and 18th-century prizefights, largely in Great Britain, to the forerunner of modern boxing in the mid-19th century 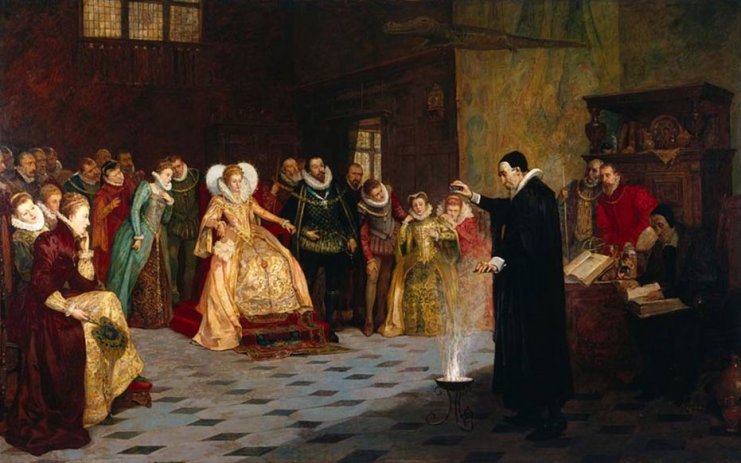 During the 17th century England became steadily richer. Trade and commerce grew and grew. By the late 17th century trade was an increasingly important part of the English economy. Meanwhile industries such as glass, brick making, iron and coal mining expanded rapidly.

During the 1600s the status of merchants improved. People saw that trade was an increasingly important part of the country's wealth so merchants became more respected. However political power and influence was held by rich landowners.

At the top of 17th century society were the nobility. Below them were the gentry. Gentlemen were not quite rich but they were certainly well off. Below them were yeomen, farmers who owned their own land. Yeomen were comfortably off but they often worked alongside their men. Gentlemen did not do manual work! Below them came the mass of the population, craftsmen, tenant farmers and laborers.

For the upper class and the middle class life grew more comfortable but for the poor life changed little At the end of the 17th century a writer estimated that half the population could afford to eat meat every day. In other words about 50% of the people were wealthy of at least reasonably well off. Below them about 30% of the population could afford to eat meat between 2 and 6 times a week. They were 'poor'. The bottom 20% could only eat meat once a week. They were very poor. At least part of the time they had to rely on poor relief.

By an act of 1601 overseers of the poor were appointed by each parish. They had power to force people to pay a local tax to help the poor. Those who could not work such as the old and the disabled would be provided for. The overseers were meant to provide work for the able-bodied poor. Anyone who refused to work was whipped and, after 1610, they could be placed in a house of correction. Pauper's children were sent to local employers to be apprentices.

On a more cheerful note in the 17th century in many towns wealthy people left money in their wills to provide almshouses where the poor could live.

LONDON IN THE 17TH CENTURY

17th century towns were dirty and unsanitary. People threw dirty water and other rubbish in the streets. Furthermore the streets were very narrow. At night they were dark and dangerous.

However there were some improvements in London. In the early 17th century a piped water supply was created. Water from a reservoir traveled along elm pipes through the streets then along lead pipes to individual houses. However you had to pay to be connected to the supply and it was not cheap.

In 1600 people in London walked from one street to another or if they could afford it they traveled by boat along the Thames. However from the early 17th century you could hire a horse drawn carriage called a hackney carriage to take you around London.

In the 1680s the streets of London were lit for the first time. An oil lamp was hung outside every tenth house and was lit for part of the year. The oil lamps did not give much light but they were better than nothing at all.

During the 17th century towns grew much larger. That was despite outbreaks of plague. Fleas that lived on rats transmitted bubonic plague. If the fleas bit humans they were likely to fall victim to the disease. Unfortunately at the time nobody knew what caused the plague and nobody had any idea how to treat it.

Plague broke out in London in 1603, 1636 and in 1665. Each time it killed a significant part of the population but each time London recovered. There were always plenty of poor people in the countryside willing to come and work in the town. Of course, other towns as well as London were also periodically devastated by the plague. However the plague of 1665, which affected London and other towns, was the last. We are not certain why.