Definition of architect in English: 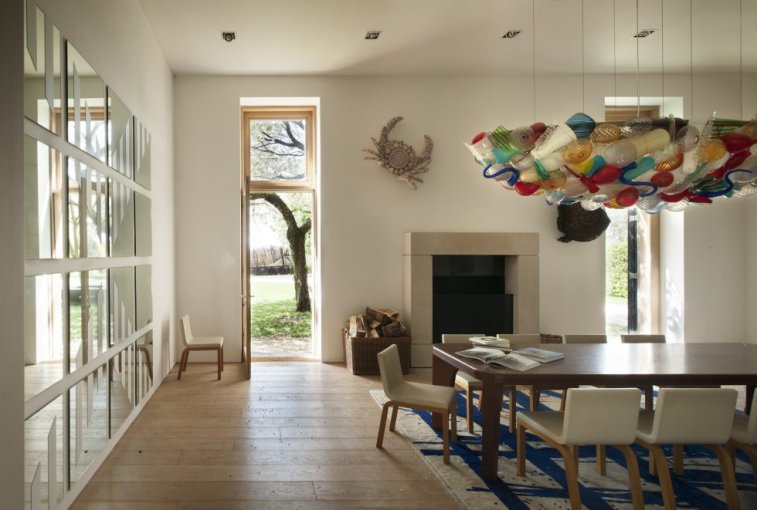