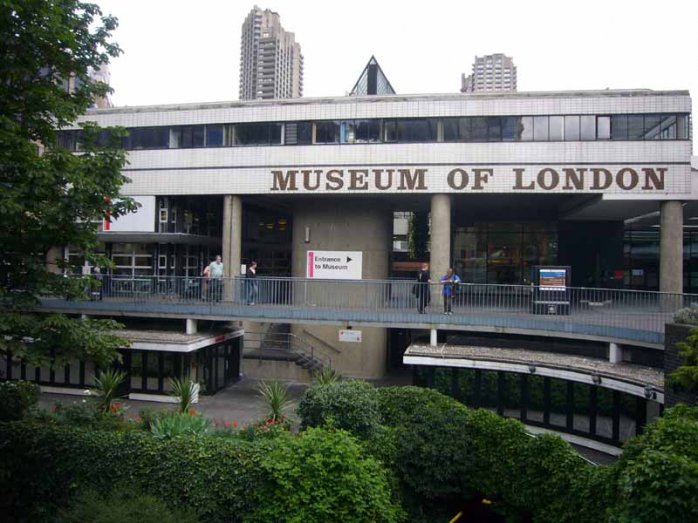 Discover the extensive collections of the V&A and the Royal Institute of British Architects (RIBA). Together they form the world's most comprehensive architectural resource.

Explore over 1 million drawings by major British architects from the 15th century to the present including those by Sir Christopher Wren, Inigo Jones, J.B. Papworth, Pugin, Voysey and Lord Norman Foster plus important foreign groups including the majority of the surviving Palladio drawings and drawings by Royal Gold Medallists that include Le Corbusier, Frank Lloyd Wright and Mies van der Rohe. There are also designs for interior decoration, textiles, furniture and other objects relating to interiors. The Manuscript and Archive collection contains papers by British architects from the 17th century and includes letters, diaries, project correspondence and building accounts. On display around the museum are magnificent large scale architectural objects, including the eighteenth century Norfolk House Music Room, part of the colonnade from the fort at Agra and casts of antique and medieval building details.