An architecture firm wants to turn the London Underground's entire 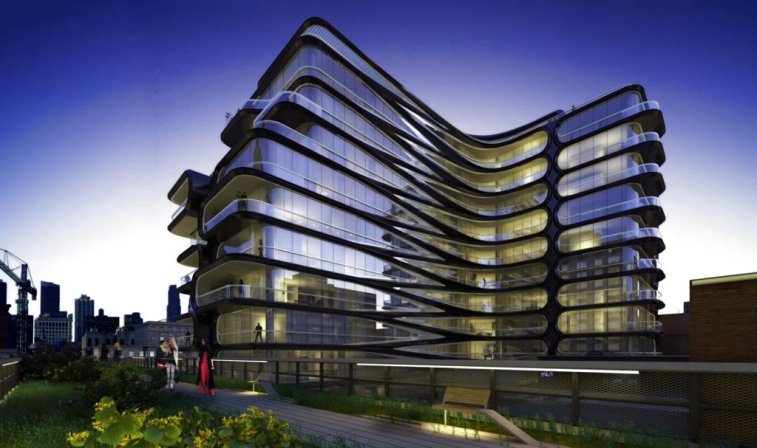 Manchester United's absence from the Champions League hurt more than the fans' pride last year - it also dented the bottom line. Revenues at the New Uork listed club dipped 8.8 per cent to £395.2m in the year to June, triggering a £1.2 million loss after broadcasting and sponsorship deals dried up. The club said it was now looking to raise $400m from a share issue.

Production of the next Star Wars movie has brought an economic impact of some £150 million to Britain, according to company accounts. The seventh movie in the series, The Force Awakens, will be released in December.

The Net-a-Porter founder Natalie Massenet decided to quit the online fashion retailer during "a summer of reflection" that included a spectacular 50th birthday party on the Almalfi coast.

The chief executive of Yahoo, Marissa Mayer, said that she was expecting twin girls in December. She said she would "approach the pregnancy and delivery the same way as I did with my son three years ago, taking limited time away and working throughout". In 2012, she took two weeks off when her first child was born.

Warren Buffett, the world’s third richest person, lost $3.6bn in last week’s market slump. Fears that China's economy is slowing took many indices into correction territory. The turmoil has wiped $182 billion off the wealth of the 400 richest billionaires, according to research by Bloomberg.

London City Airport was put up for sale by the American hedge fund Global Infrastructure Partners, which also owns Gatwick and Edinburgh airports. It is expected to fetch around £2 billion

7/50 Kicking up a skink Down Under

An Australian court has overturned approval for Adani’s Carmichael coal mine in north Queensland, based on concerns over the impact of the project on the endangered yakka skink (pictured). Standard Chartered is under renewed pressure to stop financing the deal

Damien Hirst's 7m statue, Charity, has been installed in the shadow of the Gherkin in London. It is based on an old Scope collection from the 1960s and has provoked a debate about the City and disability. The Lord Mayor of London says the City does not employ enough disabled people.