Foster + Partners a third bigger than any other UK architecture firm 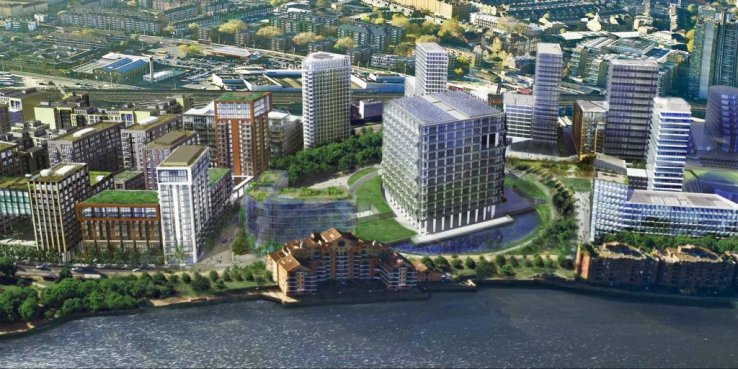 News: "In the spirit of Steve Jobs, when I identify that I am no longer 'with it' I'll retire, " says Norman Foster as his firm is named Britain's biggest practice.

Foster + Partners has been crowned the UK's biggest architecture firm for the third year in a row in an annual poll carried out by British architecture magazine the Architects Journal (AJ).

The AJ100 survey ranks firms based on the number of architects employed who are registered with the Britain's Architects Registration Board. According to the survey, Foster's UK offices now employ over 290 architects – almost 90 more than any other architecture business in the country.

In the past 12 months it has also received more than £130 million in fee income, representing more than 40 per cent of the earnings of all of the practices in the AJ100 top 10.

Foster + Partners is now also the second largest user of 3D-printing technology in the world after sports brand Nike, said the AJ.

"In the spirit of Steve Jobs, when I identify that I am no longer 'with it' I'll retire, but I'm presently travelling more than ever and working as hard, if not harder, " Foster told the magazine.

"To be in a group where you're working on a boutique winery, while the guys next to you are working on a long, drawn-out megaproject - it is that mix that keeps us sharp, " he said.

The announcement comes just weeks after the departure of Foster's long-standing chief executive Mouzhan Majidi, who had been with the company since 1987.