See the Designs for the First Free-Form 3D-Printed House 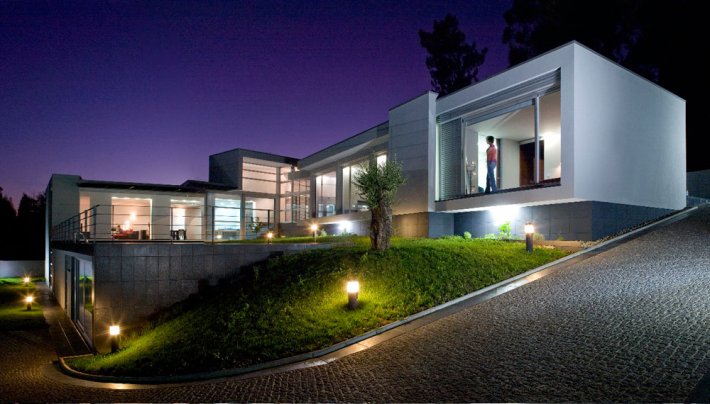 The Chicago office of WATG’s Urban Architecture Studio has conceived what it hopes will be the world’s first free-form 3D-printed house. The proposal won first prize in a competition organized by an entrepreneurial firm in Chattanooga, Tennessee, called Branch Technology, which solicited plans for a single-story, 600- to 800-square-foot residence to be constructed using its proprietary 3D printing process.

WATG’s design, dubbed Curve Appeal, calls for an amorphic structure that would wrap around a mostly glass-walled core containing a living room, kitchen, bedroom, and bath. The scheme features a carport and interior terrace illuminated by skylights. It’s a complex form made possible by Branch’s so-called Cellular Fabrication technology, which uses a customized Kuka robotic arm to print diagrid elements with a carbon-fiber-reinforced composite—in basically whatever shape is desired. After these components are welded together into a complete framework, conventional insulation and concrete can be sprayed to form the walls. The goal is to eventually have a multi-element robotic arm capable of extruding the fill-in material as well as the structural framing, but for now, it’s essentially a hybrid process. “It’s a little like having a UFO and strapping ordinary jet engines to it to make it fly, ” says WATG associate vice president Christopher Hurst, who helped oversee the project. “But this is just the infancy of where we’re looking to go with the technology.”

A rendering shows the interior of the house.

For years, evangelists have been proclaiming the potential of 3D printing to make everything from simple household objects to entire houses. While early experiments in scaling up to create habitable structures have produced aesthetically underwhelming (i.e., boxy, simplistic) results due to the limitations of how conventional 3D printers layer material, the development of robotic arms that can print in midair has opened up a world of dynamic possibilities.