ccferrie Monday 19, September 2016 10:35 AM
@Ciarán Ferrie: *it is time our regime for listing and protecting buildings opened up to the best exemplars of twentieth-century architecture* +1! 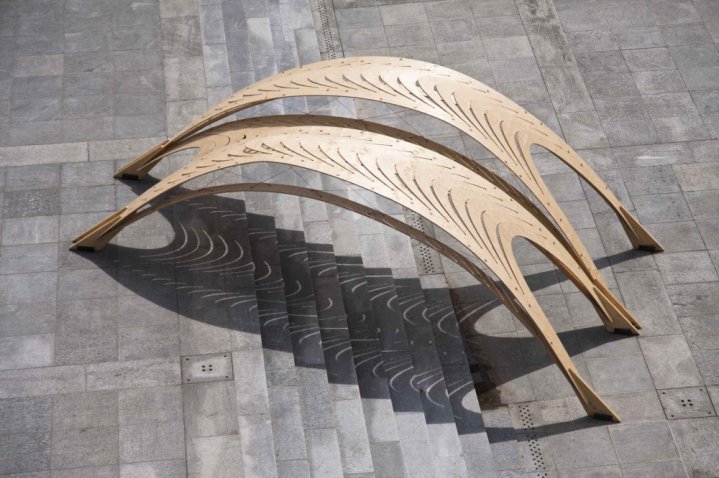 Based at University College London, the school has now headed the newspaper’s league for three years in a row. Last month the Bartlett also came top of this year’s AJ100 poll of the best architecture school.

The University of Greenwich props up the bottom of the league, despite attracting a number of Bartlett staff back in 2011 including its ex-professor and vice dean Neil Spiller.

The top ten list remains largely the same as last year, with just two schools, Liverpool and Northumbria, dropping out, to be replaced by Oxford Brookes and Manchester School of Architecture.

The University of East London, which was bottom of the league last year has moved up just one place.