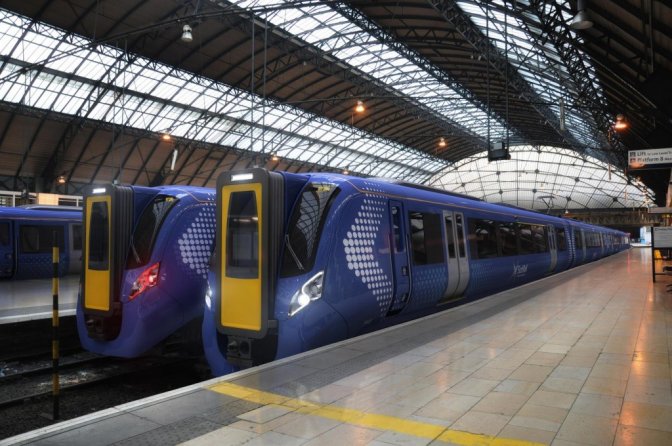 Purpose
To develop the relationship between research, practice and education in the field of urbanism with a focus on regeneration and placemaking.

Currently
The Lab has developed as a research unit from 2007 onwards and continues to be a collaborative venture between the Mackintosh School of Architecture (MSA) and Glasgow City Council (GCC). It is funded by both. It is intended as an open partnership and that further partners will be added as and when appropriate.

The range of our projects and the way in which they complement the work of each partner is intended to position the Urban Lab as an invaluable reference point for cities and city thinking. We are enthusiastic about our continued role and value in the city.

History
The Glasgow Urban Lab was founded in 2007, following the successful reception of the Living Cities feasibility study, developed with financial assistance from the Scottish Funding Council.Living Cities recommended an Urban Lab as a response to the Glasgow Economic Forum's 10-year strategy calling for strategic engagement between the city administration and its education providers.

In its first year, co-funded by the Glasgow School of Art and Glasgow City Council (GCC), under the leadership of Professor David Porter and Professor Gerry Grams, it concentrated on establishing new creative relationships between the different place-making communities of the city: GCC's Development and Regeneration Services (DRS), Architecture and Design Scotland and the Development Trust Association Scotland (DTAS).

Recent
During the 2010/11 Academic Year the Urban Lab's work was able to develop significantly: the arrival of our first Fulbright Distinguished Chair also coincided with a new Head of Urbanism for the Mackintosh School of Architecture, Prof Brian Evans. Brian is a founder member of the Lab (with David Porter, Gerry Grams and Stuart Gulliver) and was its first Chairperson.

Evans' first academic year at the Mack and the Lab coincided with the city of Glasgow initiating a major visioning exercise, Future Glasgow.

The Glasgow Urban Lab was invited to direct and shape the Programme of Topic-based Workshops within the Future Glasgow exercise. This has enabled the Lab to work collaboratively with a wide range of public health, transport, economy, environmental, housing, and infrastructure policy-makers and agencies. (The Lab worked closely with Kevin Murray Associates who directed a complementary Programme of Public Engagement Events.)

Professor Alan Simpson joined the Mackintosh School of Architecture in September 2007 and immediately utilised the Lab as a means of creating a Renaissance Towns initiative for Scotland, working with partners A+DS, DTAS, East Renfrewshire Council and Neilston Development Trust to create the Neilston Town Charter. (This work was part-funded by the Planning Exchange Foundation.) The partners' work in developing the Charter won the Scottish Government'sScottish Awards for Quality in Place(Outstanding Performance and Quality in Community Engagement Award) for 2009. (Professor Simpson left at the end of 2009.)

A key element of the Lab's work to date has been the securing of support from the Fulbright Commission to create a series of Distinguished Chairs/Visiting Professorships over four academic years.