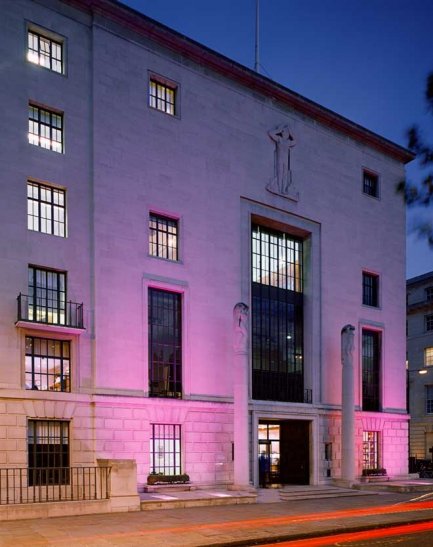 From a rich total of 68 projects, the juries – as per the RIBA tradition, the capital was divided in four territories; south, north, east and west – have now selected 36 winning schemes.

There’s rich pickings to be had as the list includes from a new home for the Ravens in the Tower of London; a Japanese-take on the London terraced house; and a new centre of excellence for brain research. There’s a twin win for architects DSDHA, both their Corner House and their Covert House were chosen for an award. The list also spans several more housing, leisure, education and commercial wins.

Meanwhile, Tim Ronalds Architects’ restoration of the 18th and 19th century buildings of the Wilton’s Music Hall scooped the prestigious title of RIBA London Building of the Year.

These – and the rest of Britain’s – regional winners mark the beginning for the 2016 RIBA Awards cycle. Later in the year, the combined selection of winners will in turn be considered for the highly coveted RIBA National Awards, while the winner of the latter offer the shortlist for the big winner of the year, the RIBA Stirling Prize, announced in the autumn of 2016. As ever, watch this space.