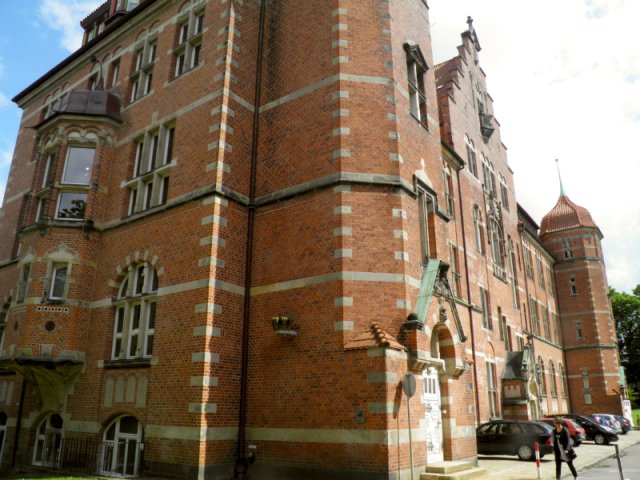 Lego architecture expert Adam Tucker has created a new exhibition for Chicago's Museum of Science and Industry that features Lego interpretations of architectural masterpieces. Over a dozen models are on display, including the Golden Gate Bridge, Roman Colosseum and Great Pyramid of Giza.

Tucker, who also recently completed an exhibition for Cleveland's Figge Art Museum, has what sounds like a dream job as one of those responsible for creating the official Lego Architecture sets.

We’d like to describe in detail Carpentry services in London.

Visitors to the 7, 000 sq ft (650 sq m) Brick by Brick exhibit are invited to get involved, and activities include building and testing structures to withstand simulated earthquake damage at a tremor table and heavy winds in a wind tunnel.

Some top-tier architecture firms, including SOM and Kengo Kuma, are taking part too, creating buildings in response to expected challenges such as rising populations and climate change.

"As I design and build, I gain a greater appreciation for the structure I am working on and try to capture the essence of the building in its sculptural form, " says Tucker. "My hope is that people looking at my work will also appreciate and learn about each architectural wonder and the creativity and imagination that's possible with the Lego brick."

The Brick by Brick exhibit will run through February 2017.