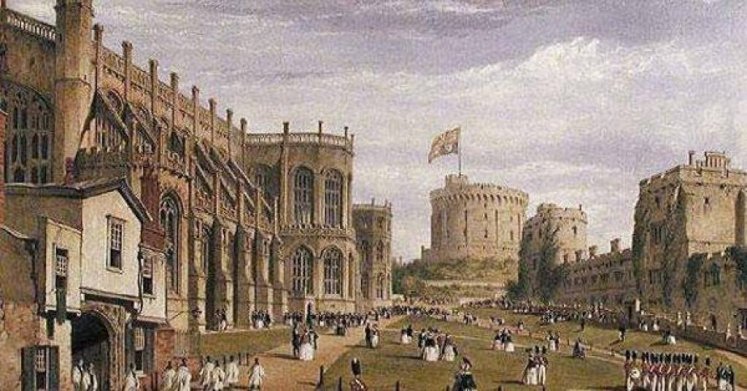 The Tudors were a family that ruled England and Wales for 118 years from 1485 to 1603, and two of our most well known monarchs sat on the throne reigned in this period – Henry 8th and Elizabeth 1st.

During the Tudor period, large houses underwent a significant change in style. For many years they were built for defence purposes, often surrounded by high walls and moats to keep out intruders. Now they were designed to be attractive, and were often laid out in ornate H or E shapes to look really impressive.

It was also fashionable to incorporate hidden symbols and riddles designed into the building to impress and amuse visitors.