RCVSKnowledge Friday 16, September 2016 10:33 AM
@RCVS Knowledge: #VET2016 is held in the heart of beautiful #Edinburgh! Come and see the stunning architecture and sample a dram or two!

lauramariescott Tuesday 13, September 2016 07:25 PM
@5ftlife @pinja_k I think #Edinburgh looks like a great place to visit. Drawn in by the architecture #fblchat 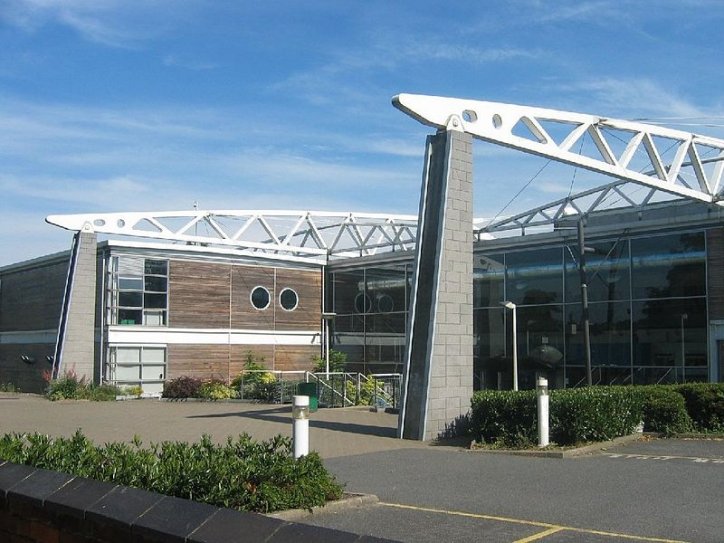 An investigation into the history of Jamaican music’s contribution to the culture and heritage of Britain is to be launched at the University of Westminster.

Sarah-Jane Harrison and Aidan McCarthy from the Westminster School of Media, Arts and Design were part of the Olympic Broadcast Service at the Rio Olympic Games.