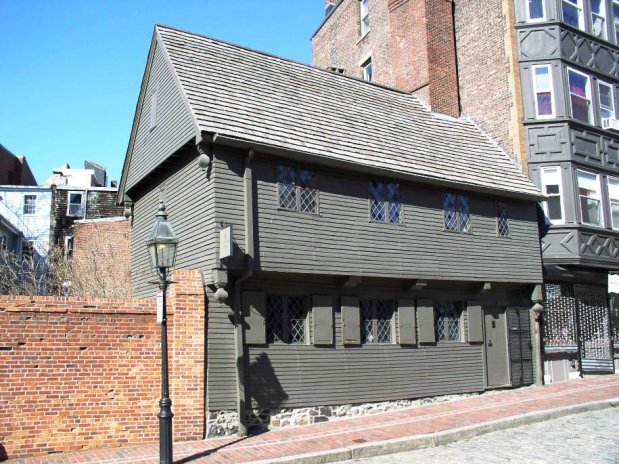 The style of buildings and their details provide vital clues to their age and much more besides. Style tells us about the mind-set of the people who commissioned and designed the building, and their resources. Is it a practical vernacular building, erected without the aid of an architect? Or is it an expression of an aesthetic? And what does that aesthetic tell us about the age from which it sprang, and the patrons who bankrolled it? This brief guide to the styles of British and Irish architecture holds some clues. Each section includes recommended reading.

Buildings are often dated simply on style. But care is needed. We can usually be pretty clear about the date that a particular style evolved or arrived in a particular country. But the point at which styles stopped being used is altogether vaguer, if it exists at all. Old-fashioned provincial builders would go on using styles, sometimes for centuries after our standard works on architectural history tell us they were out of date. Stylistic revivals add to the longevity of certain styles. To complicate matters further, many of our historic buildings have been altered time and again. New doors, windows and fireplaces can be added to older fabric. A house or inn could be given a fashionable facelift which belies its true age. So guides to the interpretation of fabric may be helpful.

Contemporary evidence is the most valuable for the dating of styles. That includes actual dates on the fabric and documents of the time. From the 18th century onwards, pattern books of styles and plans were published. Sale catalogues by manufacturers of fittings, such as fireplaces and baths, added to the growing literature in the Victorian period. The Daily Mail Ideal Home Exhibition in 1908 began a tradition that continues today as the Ideal Home Show. When it reopened in 1947 after a break in World War II, it spawned a series of the Daily Mail Ideal Home Book, full of illustrations of the popular styles of the era. Contemporary evidence of various types is included in the compilations of securely-dated styles listed below.