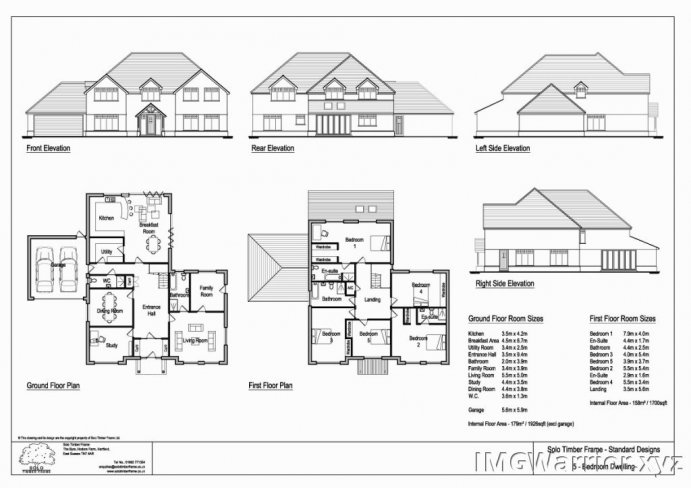 ARCHI UK is the database of more than 190, 000+ British Archaeological Sites covering the whole of England, Scotland and Wales. It is regularly updated with 10, 000 new additions made to the database every year.

The precise locations of more than 50, 000 Roman sites, 30, 000 Iron Age / Celtic sites, 25, 000 Bronze Age sites, nearly 20, 000 Saxon sites, 50, 000 medieval sites and many, many more ancient and miscellaneous sites are listed in the UK database. Plus there are links to road maps and aerial photographs showing the location of the sites on the ground.

Many beautiful and historically significant coins & artefacts and previously unknown ancient sites have already been found and reported by field walkers and metal detectorists who have used the archiUK database for their research.

By subscribing to archiUK you automatically gain quick and easy access to information on more than 190, 000+ UK archaeological sites.

Each record includes the map reference (co-ordinate) of each site with a link to a road map and an aerial photograph.

In addition, the database also holds data on archaeologically significant field names and place-names from historical records such as the Tithe Apportionment lists and ancient documents. It is believed that ARCHI UK is the only database where this information can be searched via Postcodes, Places and Co-ordinates and accessed within an archaeological context.

The 190, 000+ UK archaeological sites listed in the ARCHI UK (ARCHI UK) database come from published sources such as hundreds of archaeological reports, county archaeological journals, findspots reported by archaeologists, fieldwalkers and metal detectorists and treasure hunters who have previously reported their finds while treasure hunting. The data from a search links to aerial photographs of sites enabling you to view many fascinating cropmarks and pinpoint the exact locations of the sites recorded in the database on the ground. The field-name data is of special interest because it can lay the ground for the discovery of previously unknown historic and ancient sites and further our knowledge and understanding of Britain's history.

For archaeology students and researchers it can also operate as a geo-referenced bibliography of the archaeological literature relevant to British Archaeology. Its very nature facilitates a search of the literature in a geographic context thus providing students and academics alike with a means to overcome the limitations of the traditional keyword approach to retrieval of geographically based information.

Further, a bibliographic source for nearly every record is provided along with direct links to an aerial photograph and a local road map showing the position of the site.

Note that public access to this database is not available anywhere else.t for one year. Also, you will be able to gain access to any new information for one year when it is added to the database for no extra cost.

License: Personal, non-commercial or educational use for a single user only. Block subscriptions can be purchased for Academic institutions, clubs and societies and the subscription rate depends upon the number of users. See below for more information on multiple user subscriptions.

Please make your cheque or postal order for £29.95 and made payable to "Digital Documents" and send your payment to the following address:

But don't forget to let us know the password you would like to use for the internet version of ARCHI UK.

For individuals, the cost of a year's subscription to the ARCHI UK database of UK Archaeological Sites is £29.95

Multiple access to ARCHI UK is open to groups and institutions and the yearly subscription rate depends on the size of the faculty and the projected number of users.