The Leeds School of Art, Architecture and Design 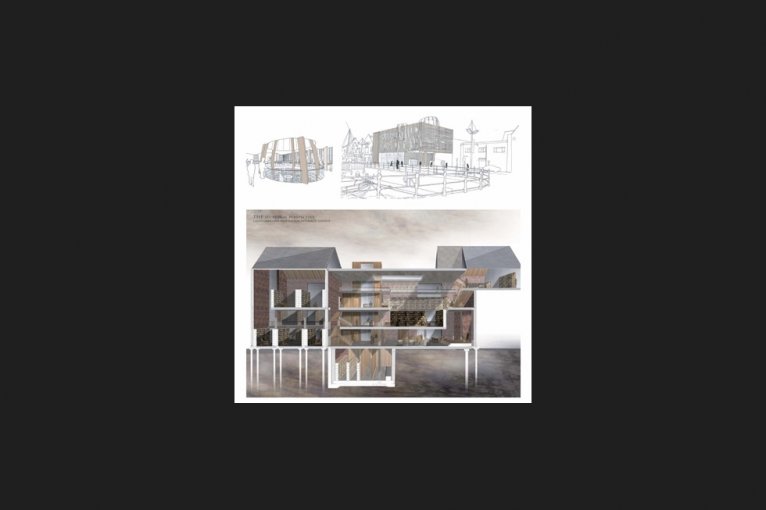 Half a century after Umberto Eco’s definition of architecture as ‘open work’, we propose to critically reconsider and practice this idea. Eco had interpreted architecture as a system of communication that ‘starts from existing architectural codes, but actually rests on other codes that are not those of architecture’. We believe that today those ‘other codes’ are, more than ever before, vital for architecture to act together with the society within which it operates. For Eco the architect articulates architectural signifiers to denote functions; but ‘the system of those functions does not belong to the architectural language, rather, it is external to it’, and ‘what architecture gives form to (a system of social relationships, a way of dwelling or of being together) does not belong to architecture’. (La Struttura Assente, 1968). Architectural ‘functions’ are not exclusively linked to modes of use, performative requirements and technical solutions, but also to forms of signification and communication, and architecture’s environmental, cultural, social and political position are challenged by wider contexts. Yet, it is the task of the architectural Project, built or unbuilt, to perform, again and again, that de-cision that makes it possible. Architecture is the taking of a position. The openness of its work to chance, interpretation, inhabitation and change is made possible by the interactions of the multiplicity and diversity of its agents; but underlying this openness, and indeed enabling it, is the specificity of the elements that organize Architecture as a form of structured meaning, and that define the boundaries and the directions of such interpretations.