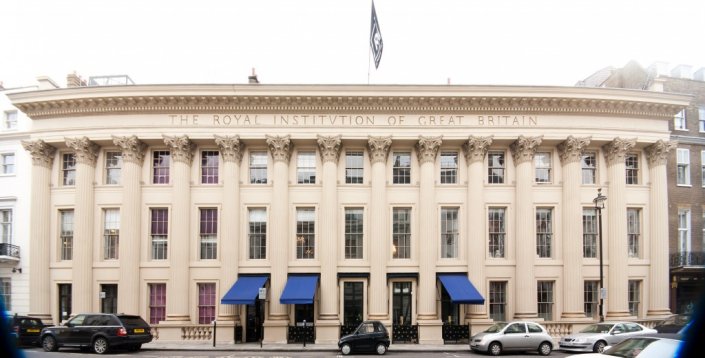 This is a 3D fly through of one of the experimental halls at the ISIS Neutron and Muon Source in Oxfordshire.

It was produced using 3D scanning technology called point cloud capture, which beams out laser light to measure distances of surfaces from the scanner. By taking readings throughout the building, surveyors can quickly build up a data set or “point cloud” that efficiently maps internal structures such as this one. The data captured provides a three dimensional coordina...te system, defined by X, Y and Z coordinates which represent hundreds of thousands of distance or “point” measurements.

This technology is really useful for engineers and surveyors because it provides a quick and efficient way of measuring internal spaces, particularly in locations that have highly complex layouts. This data can then be used to keep track of the space as new equipment is added and to plan for future equipment upgrades.