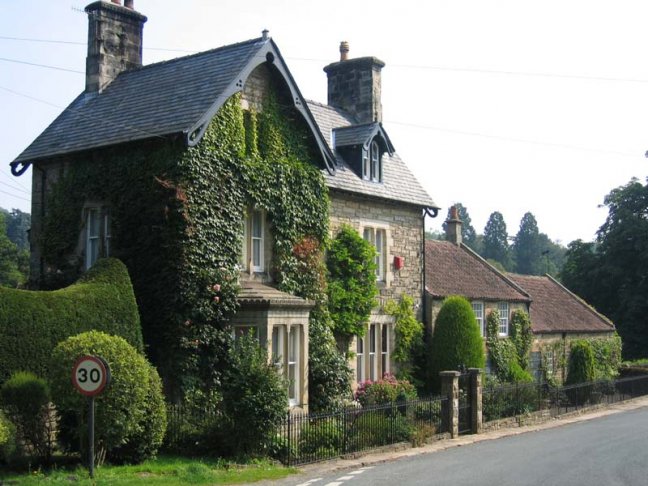 England - Still a precious stone, set in a silver sea

England can be iconic, royal, rural, unconventional, historical... and the number of towns and cities here that have produced people who have made their mark on the world is extraordinary. Every year, property hunters from overseas relocate to England, and Brits look to discover new pastures within.

When summarising property in England it is difficult to know where to start! Victorian, Georgian, Edwardian, modern, traditional, quirky, "next generation"... The choice of styles, designs and sizes across the land is as diverse as it is immense, meaning the prices of homes are varied also.

The English love a wedding, and when one of our royals decides to tie the knot, it draws a Global audience numbering billions. "Royal England" is big business therefore, with visitors flocking to Buckingham Palace, Hampton Court, the Tower of London, Sandringham, and Windsor Castle to name just a few.
There are numerous themed pleasure parks, zoos, aquariums, theatres, cinemas and arts centres in England, as well as some of the finest art galleries and museums on earth. That means when it comes to days (and nights!) out, there is something for people of all ages to enjoy.

England's cities and towns are connected by motorways, many of which have been resurfaced over the past decade. Even the remotest villages are reachable by winding country lanes. Our islands can be accessed via ferry and hovercraft. Internal and international flights leave English airports 24/7.

The English's love of hearty traditional fare will never die, of course, so eternally enamored are we by our roast beef and Yorkshire pudding, full English fried breakfasts, and fish and chips (with mushy peas!). But that's not to say English food is all that's on the menu here...

Just about every type of international cuisine can be found in England's towns and cities. There are also coffee shops, pubs, bars and clubs of all kinds and to suit every preference. Shopping options are also seemingly limitless, with shopping centres, boutiques and independents selling an array of goods.

The "great divide" between England's north and south is not as wide as it once was. Most northern cities can claim to be as thriving and as prosperous as those found down south, with the exception of the capital, of course. Property prices are generally higher in the south, but not always...