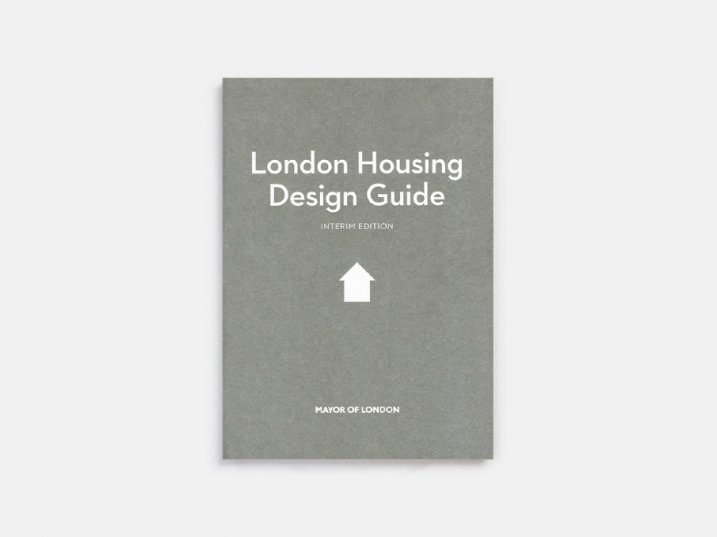 The Mayor intends to adopt the new national technical standards through a minor alteration to the London Plan. In advance of this, as required by government, he has published a Housing Standards Policy Transition Statement. This sets out how the existing policies relating to Housing Standards in the London Plan should be applied from 1 October 2015.

Appendix 1 of the Housing Standards Policy Transition Statement sets out how the relevant standards in the London Plan Housing SPG should be interpreted from October 2015. This is also set out in the Draft Interim Housing SPG, alongside the other London standards which are not affected by the introduction of national standards.