StarburstKirst Wednesday 14, September 2016 05:19 PM
@lucypapoosky doors open day is on in London this weekend, free access and tours to hundreds of buildings. If you like architecture? 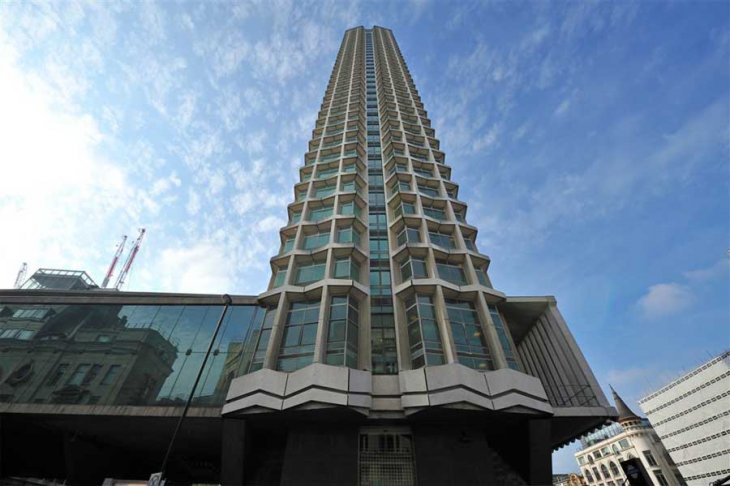 To understand how the Olympics is changing London, rather than visiting the Olympic Park, walk around it – through Hackney Wick, Bow and the thrusting new landscape of Stratford. Start with coffee at the Hackney Pearl (11 Prince Edward Road, thehackneypearl.com), and the surreal sight of a tree growing in the middle of the road. Head past industrial goods yards and artists' studios. At White Post Lane drop into The White Building (thewhitebuilding.org.uk), London's newest arts centre. Since the towpath across the canal from here has been closed for the Games, pick your way through one of London's last light-industrial landscapes to Dace Road, where Bridget Riley and many others have turned these Victorian warehouses into an artists' enclave.

This is a taste of ancient London. There has been a meat or livestock market at Smithfield since medieval times, and it still operates today, despite attempts by developers to redevelop it as offices. There are pleasures to be had either side of the grand Victorian central market building: to the north on Britton Street is the Jerusalem Tavern (stpetersbrewery.co.uk) and the tiny Museum of the Order of St John on St John's Lane, (museumstjohn.org.uk), while to the south is the church of St Bartholomew the Great, parts of which date back to Norman times. Around the church, in the narrow alleys and passages off Cloth Fair, for instance, you can feel the atmosphere of the medieval city.

Three parallel streets between Waterloo and Southwark combine, in their modest way, to create one of the jewels of south London. Whittlesey Street is almost theme-park London, a perfectly preserved brick terrace from the 1820s that is used endlessly as a location for Victorian period dramas. A block to the north is Theed Street, which doglegs round to meet the saw-toothed pitched roofs of Roupell Street, a block to the south. These few blocks, with their secret gardens behind brick walls, are a microcosm of a London that no longer exists.

O2 to the Thames Barrier

Turn your back to the former Millennium Dome, look east and imagine that you're going to walk out of London. This would be the way to do it, and before you're too far along this river path you will smell the sea. But the route starts with the capital's newest addition, a cable car across the Thames to the Royal Docks (tfl.gov.uk/emiratesairline). From here on, you're in London's industrial hinterland. On the north bank is the Tate & Lyle factory in Silvertown, while on this side you negotiate a cement factory. In the early evening, the great pleasure of this walk is the silence – except for the odd plane landing at City Airport.

If Hampstead retains a bohemian air, despite being an enclave of the super-wealthy, it is because its picturesqueness muffles all else. Any number of routes will reward a stroll, but do head down Flask Walk and then Well Walk to number 40, where John Constable lived in the 1820s when he was painting his cloud studies on the Heath. Then amble down Willow Road to two more famous houses. One is at number two, the home that the modernist architect Erno Goldfinger built in the late 1930s to test his ideas. The other is just around the corner on Keats Grove, the Regency house where the young poet wrote Ode to a Nightingale.