patriziasulis Tuesday 13, September 2016 09:34 AM
What an inspiring lecture by Denise Pumais @CNRS at the #DACAS Summer School in Manchester School of Architecture. 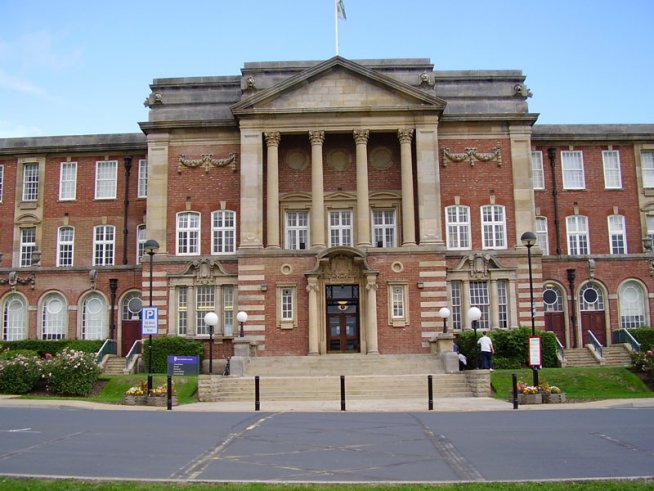 Students at Leeds Metropolitan University have voted overwhelmingly against changing their university name to "Leeds Beckett".

An online referendum held last month by the Leeds Metropolitan student union prompted 1, 265 students to vote against the proposed name change compared to just 279 who backed it, out of 28, 000 students.

It means that the issue will now be raised at the board of trustees meeting which will be held next week.

The outcome has been hailed by leading campaigner Joshua Malpass-Clark who said it displayed what the “lifeblood of this university feel about this name change”.

He told the Independent: “It's overwhelmingly clear that this name change is not wanted.”

The university’s board of governors took the decision last July to change the institution’s name following a period of consultation.

Despite an online protest from students, it was approved by the Privy Council last November and is due to come into effect from September.

Professor Susan Price, the vice chancellor, confirmed that the name change would be going ahead on 22 September.

She said: “Our students are at the centre of everything we do at our university. A small percentage formally raised concerns around our university's new name and we fully respect their right to raise this matter. However, we firmly believe it is important to have a name which reflects our ambition and distinctive position in a competitive global market and now is a good time to change our name based on our excellent progress and recent achievements.

"We will continue to work closely with our students as we transition to our new name and ensure our proud tradition and heritage are maintained.

“The name 'Leeds Beckett University' was selected because Beckett Park is where a number of our predecessor colleges were established, the first being the City of Leeds Training College which welcomed its first students in 1913, and it is still home to our Headingley Campus, which until 2003 was named Beckett Park Campus.”

A spokesperson for the Leeds Metropolitan student union said: “The student union is now working on the resolves outlined in the referendum question and these will be discussed at our board of trustees meeting next week, at which point we will release a full statement on the issue.”