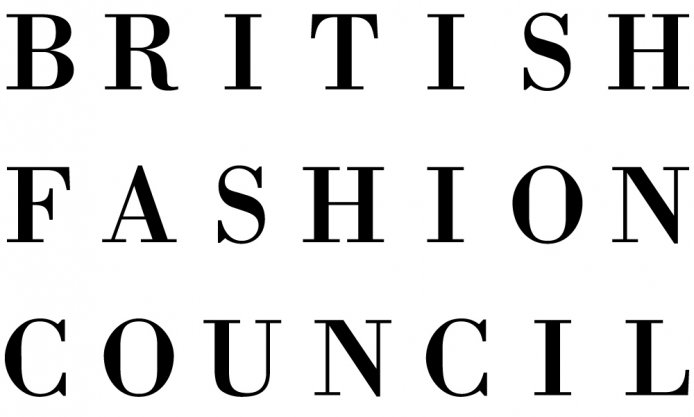 The British Fashion Council is a not-for-profit organisation that aims to further the interests of the British fashion industry and its designer businesses by harnessing and sharing collective knowledge, experience and resources of the sector. The BFC is funded by industry patrons, commercial sponsors and the government including the Mayor of London and the ERDF.

The BFC showcases the best of British fashion design to an international audience with London Fashion Week, its showcase of womenswear and London Collections: Men, its menswear showcase was established in 2012. Each season LONDON show ROOMs takes emerging designers to Paris giving them the opportunity to promote themselves overseas. The BFC also organises the British Fashion Awards, the UK’s annual celebration of excellence within the industry and Vodafone London Fashion Weekend, a biannual shopping event open to the public.

The BFC helps designers at various stages of their businesses through its support initiatives. These include the Colleges Council, BFC Fashion Film, Rock Vault, Headonism, Estethica; and its menswear and womenswear talent identification schemes NEWGEN, NEWGEN MEN and the BFC/GQ Designer Menswear Fund. The BFC also runs and owns charities including the BFC/Vogue Designer Fashion Fund, the BFC Fashion Trust, the Fashion Arts Foundation and the BFC Princess of Wales Charitable Trust. The BFC has published the Designer Fact-File, an online handbook for designers, and the first ever in-depth statistic-based reports on the fashion industry, The Value of Fashion & The Future of Fashion (2012)