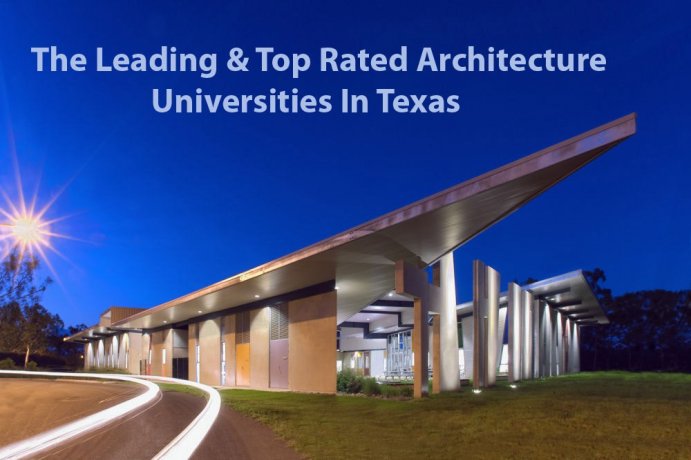 Here’s a professional pick-me-up: architecture is one of America’s most prestigious professions—the seventh-most, to be precise. In fact, according to the Harris Poll, a whopping 87 percent of Americans would encourage their child to pursue the occupation.

In spite of that flattering public opinion, the profession still has many hurdles to vault—diversity, gender equality, long working hours, and mounting student debt, to name a few. But, to borrow the words of Le Corbusier, architecture is a “learned game, ” and where that learning begins, in today’s academic institutions, is ground zero for tackling some of those issues.

Fortunately, the future is looking bright: according to the latest survey conducted by the architectural-research organization DesignIntelligence, which polled more than 2, 000 firms and 2, 785 students, enrollment in architecture schools is steadily on the rise, in tandem with job prospects and salaries. Both firms and schools are increasingly addressing issues pertaining to sustainability and climate change. The study also found that more than 90 percent of architecture students surveyed were satisfied with their education.

“When I started interviewing firms in the ’90s, there was a feeling that firms and educators weren’t on the same page. I don’t get that sense anymore, ” says DesignIntelligence’s editor in chief, James Cramer. “If there is going to be a strong profession in the future, there need to be strong architecture schools today.”

The Rankings are Shifting . . . Slowly

At first glance, RECORD's 2017 rankings of America’s top architecture schools do not differ dramatically from last year’s. In fact, eight of the top 10 in both undergraduate and graduate categories appeared on the 2016 list. Cornell has once again taken the No. 1 position for undergraduate architecture programs, while Harvard—as it routinely has been—is the top graduate school. “It’s kind of amazing that there were no big surprises, ” says Cramer of the results. “I call it steady and strong and fairly consistent.”

Indeed, school administrators rank the institutions differently from architectural professionals, according to the survey results. For graduate programs, three schools that didn’t make the top 10 list (the University of Minnesota, SCI-Arc, and Princeton) were named as part of the top five most admired schools by deans and chairs.

Trends in Enrollment and Curriculum

According to Cramer’s research, schools are experiencing an enrollment uptick—albeit slight—in both undergraduate and graduate architecture programs. Over the years, he says, diversity has increasingly become a pressing issue in architecture schools. Women do make up approximately half of architecture students but, while there is plenty of room to grow, schools are making efforts to attract a more racially diverse student body. “We see [diversity] being talked about all the time. I don’t think schools are in denial about it, ” he says.

New priorities are also surfacing in the curriculum. “With all the new technologies architects are using, there is a curious twist developing, ” says Cramer. “I am talking about time and prioritizing that time to think about the entrepreneurial aspects of the profession—value propositions, and the impact that good design can have on our cities.” This increasingly forward-looking approach has led to a burgeoning focus on sustainability and climate change, as well as technology.

There has also been a notable trend toward community-focused design. Last year, for example, Pratt Institute introduced an M.S. in Urban Placemaking and Management, focused on creating successful public spaces. Cramer says, “I am excited about the future of the profession because I think its going to be one of greater impact.”